THE STRAY GAME IS BREAKING BARRIERS! 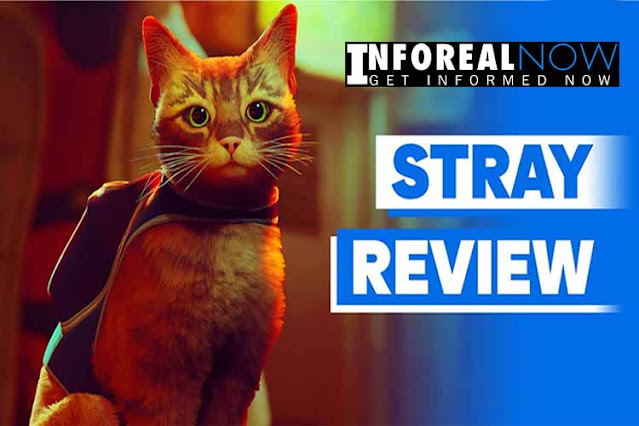 a stray is a 3rd person cat roleplay game in which you can really play yourself as a cat and feel the things that a cat feels, the 3d third person cat game lets you play as a cat. in this game as stated above that you are literally a cat and you are expected to play like that but the cat is separated from the pack and is all alone in the cyberpunk city and is facing many challenges like escaping from evil people, mouses. the cat is in a long-forgotten cybercity. stray is a PAID game and cannot be played for free because no crack is not yet out. the stray game is breaking barriers in the gaming industry and is rated as the most popular game of the year 2022. the game has conquered hearts and had the overwhelming support of gamers worldwide. 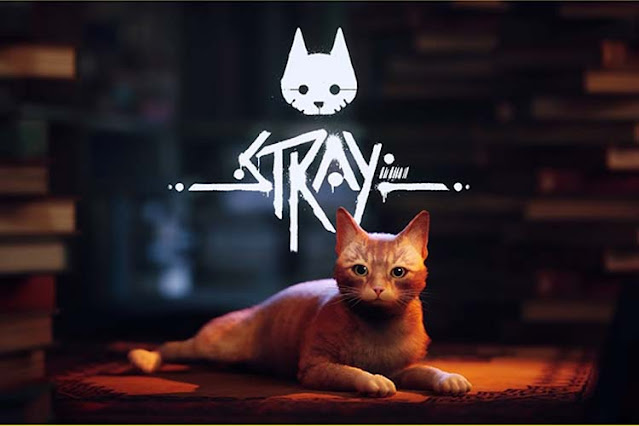 on steam out of 40,159, nearly 97 percent of users rated this game positively and that's really great. the developers of this game did not expect this game to perform this well and this way. gamers are loving this game. BlueTwelve studios have created this masterpiece, 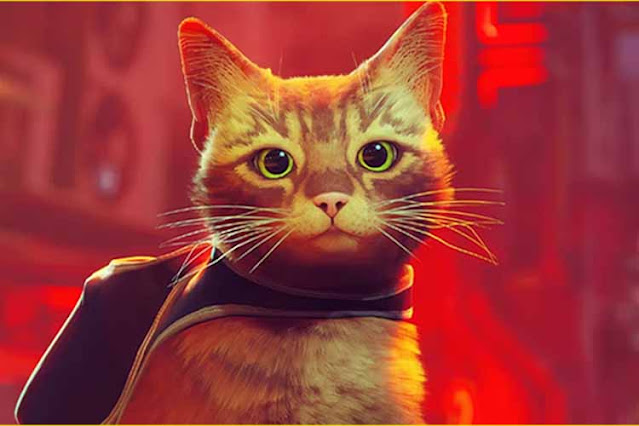 stray can be played on PC and ps4, and other platforms but whether is on any platform you have to PAY to play this game otherwise you cannot play this game because the crack is not yet out in this regard. so gamers wait for the crack to get out very soon