Elden ring is one of the most played RPG games of the year as it went viral soon after its release soon after its publications. As we know that in these years of inflation not everyone can afford to buy expensive graphics cards and rams to make the gameplay smoother but at the same time low-end pc gamers struggle hard to play the game. It's really real suffering so if you are a low-end pc gamer so you are at the right place. Elden ring lags a lot. Elden ring minimum requirement includes 12 GB ram and GTX 1060 graphics card.

Issues regarding Elden ring are

As well as pc spikes

SOLUTIONS TO TRY FOR ELDEN RING LAG AND STUTTERING

The main problem that the gamers were facing while playing Elden ring was that the launcher crashes. Try using other options for playing the game.

5. Run the game as an administrator

The problem arises when you are playing Elden ring with limited permissions so using the game as an administrator would be a good idea. 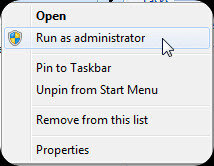 well through this technique success is not guaranteed but it's a 50-50 ratio.

Update the Elden ring because you should not use the outdated version of the game. Enjoy the new experience

7. Set the game priority to high

8. Disable any type of antivirus software

if you have any type of antivirus software installed, immediately uninstall it for it may delete some game files that it may term as malicious. if you are using windows 10 or above consider turning off windows.

9. Don't mess up with safe files

It has been observed a lot of times that users usually mess up with safe files of a cute nice game that has nothing to do with chaos.

V-Sync is a feature that restricts your game to run on the same fps as your refresh rate on the monitor. This feature stops screen tearing, but in some cases, this can cause lag and ultimately crash the game.

Elden Ring is a huge game that requires a large amount of ram and processing power. If you encounter crashes frequently and your PC's ram is low you can consider buying more ram.
If you are on a budget and can't afford new ram we have a turnaround,
you can increase your page file size. 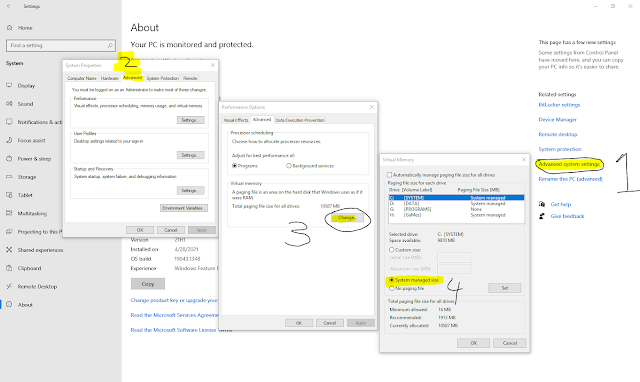